HT-RADAR is a collaborative research environment for San Diego data analysts, researchers, and other stakeholders who have skills and interests related to human trafficking related research. HT-RADAR was launched by Dr. Jamie Gates from Point Loma Nazarene University / Center for Justice and Reconciliation (PLNU/CJR) and is now a professional network with the following aims:

In order to accomplish these aims, PLNU/CJR operates a centralized clearinghouse for human trafficking related research in the San Diego region by: 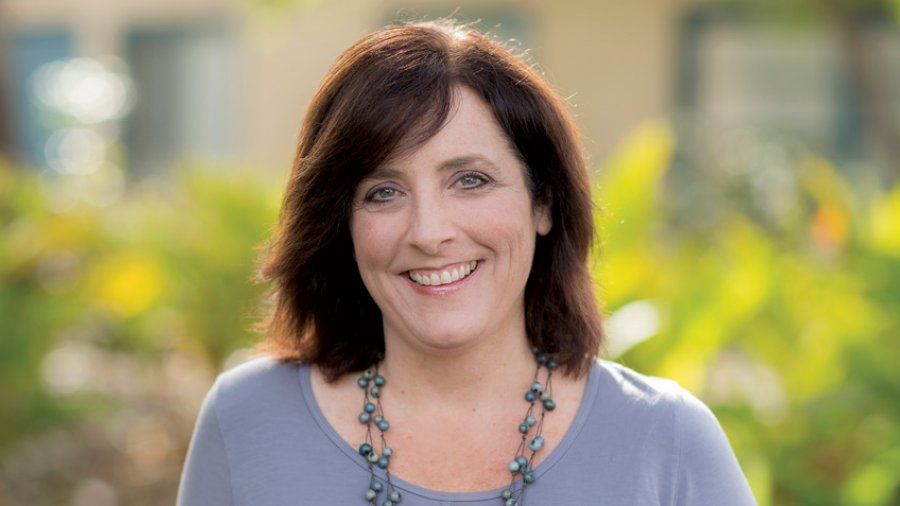 Kim Berry Jones leads the Center for Justice & Reconciliation and is responsible for the planning, organization, and direction of the Center’s operations and programs, and for serving as a thought leader and a community engagement officer for Point Loma Nazarene University. Kim has been involved in the leadership of the Center since 2014 when she pioneered the first full-ride scholarship for survivors of trafficking in the nation, the Beauty for Ashes Scholarship. 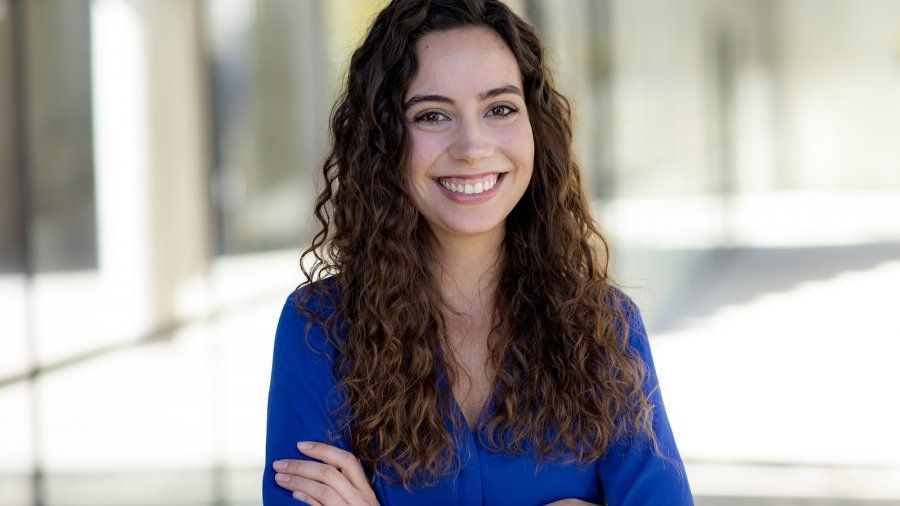 Luz Aramburo is in charge of all our Human Trafficking Research and Data Advisory Roundtable (HT-RADAR) initiatives. This initiative includes fostering regional research projects, maintaining a hub of research and data on human trafficking research and best practices, convening researchers and other stakeholders, and presenting an annual national human trafficking research conference. Luz also manages the tracking of the Center’s funding and grant deliverables. If you would like to know more about the HT-RADAR Conference or regional research, please contact Luz. 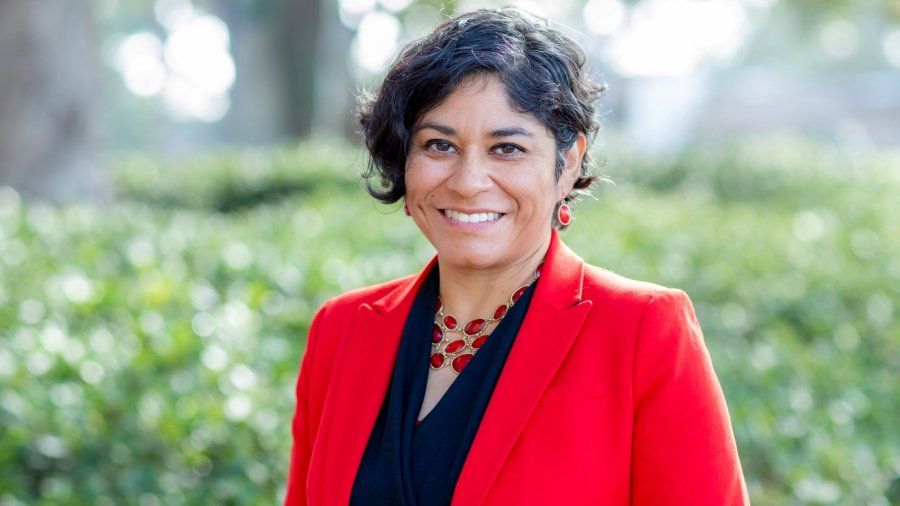 Dr. Carli provides human trafficking academic research expertise to the CJR team to increase collaboration between academic institutions, in support of HT-RADAR’s objective to facilitate a collaborative research environment in San Diego. She also leads a research project for the kNOw MORE! program, and co-leads the Center’s research partnerships with other universities. She is also the current co-chair of the Research and Data Subcommittee of the County of San Diego Human Trafficking and CSEC Advisory Council.

Jamie Gates, PhD, the former Director of the Center for Justice and Reconciliation, 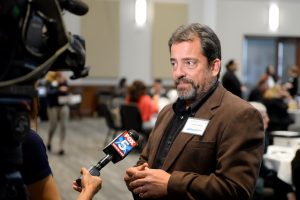 Dr. Gates founded the Research and Data Committee of the San Diego County Advisory Council on Human Trafficking and CSEC and the Human Trafficking Research and Data Advisory Roundtable (HT-RADAR) for SD County. He was the co-researcher on the groundbreaking research that quantified for the first time the nature and scope of sex trafficking in the San Diego region. The Nature and Extent of Gang Involvement in Sex Trafficking in San Diego County, a study led by Gates and Dr. Ami Carpenter of University of San Diego, was funded by the Department of Justice, National Institute of Justice, and provided the first comprehensive look at sex trafficking in San Diego, identifying it as a part of an $810 million underground illicit sex economy and noting, for the first time, the prevalence of recruitment going on in local schools. The research results led to an invitation to develop a prevention curriculum for middle and high school students, and Dr. Gates led the development of kNOw MORE, a drama-based peer-to-peer human trafficking awareness training in San Diego’s middle and high schools. More than 10,000 people have experienced kNOw MORE to date, and the curriculum is a part of the San Diego Trafficking Prevention Collective, a public private partnership that is implementing trafficking prevention across the region.

Bernadette Winter-Villaluz, MSW, joined the CJR in 2016 as the HT-RADAR Research Associate. 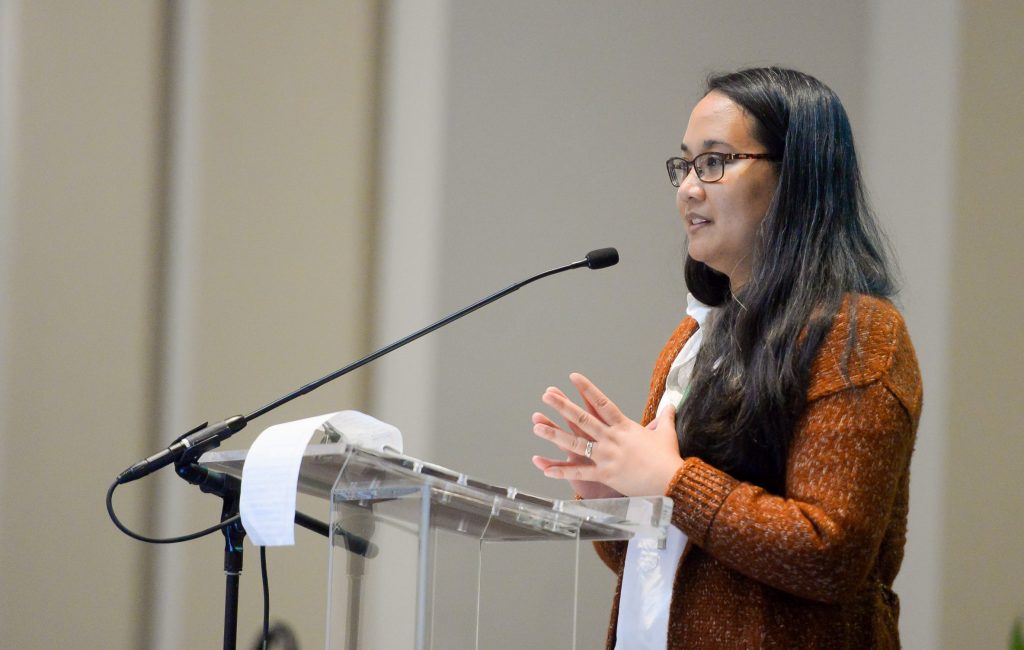 Bernadette was charged with taking what had been an informal gathering of area researchers and creating a professional network that would grow to be an important nexus for human trafficking related research collaboration in San Diego.

Bernadette was HT-RADAR’s first architect, creating the structural systems, processes, and tools foundational to all of its activities and events. This includes HT-RADAR’s first research conference in 2017 – which was attended by almost 200 attendees from more than 70 organizations, agencies, and institutions. With her experience in community development and administration both domestically and abroad, she offered a critical lens for CJR’s organizational development and work in diversity and equity. Bernadette was an integral part of the CJR team and she looks forward to HT-RADAR’s further growth and the success of its future leaders. 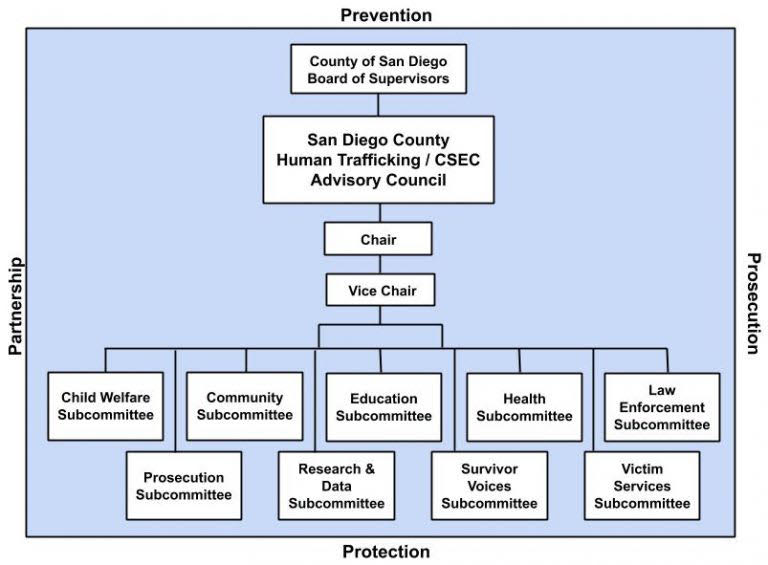