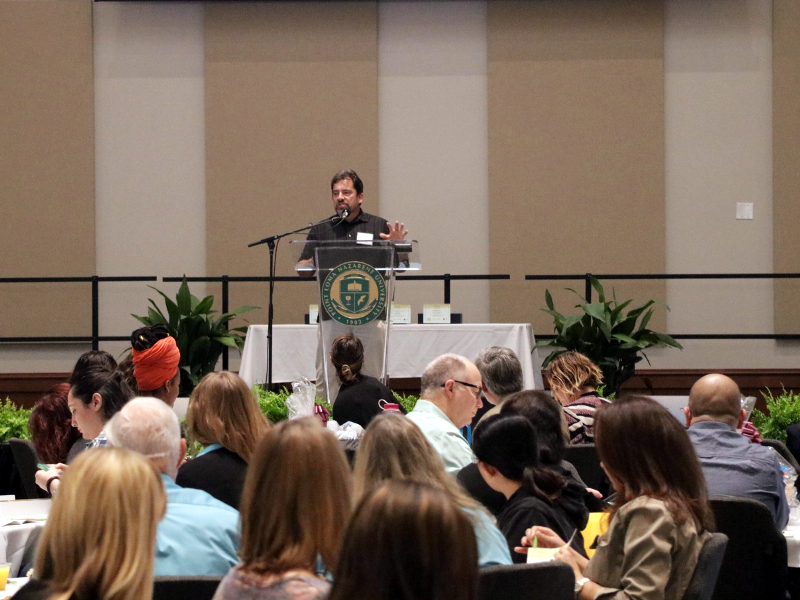 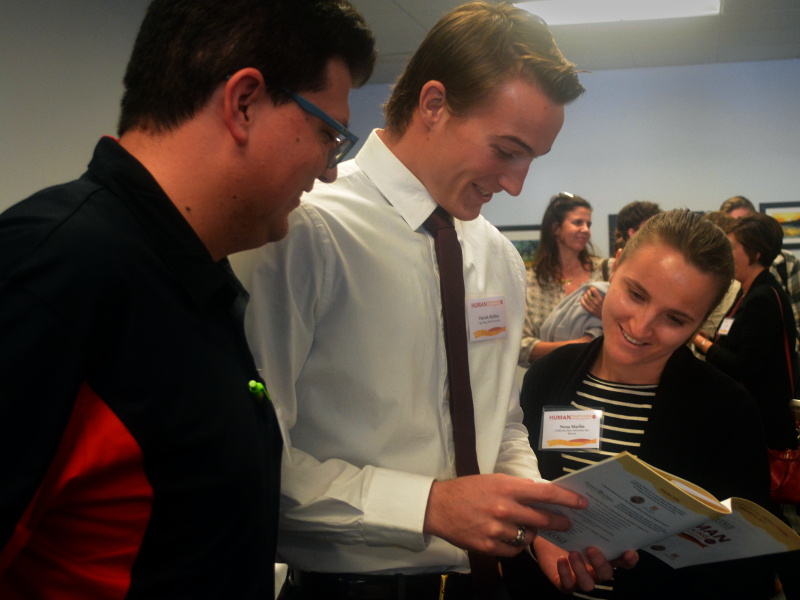 HT-RADAR’s 2017 Human Trafficking Research Conference featured some of the most current national and regional research on human trafficking.  This one-day conference included keynotes from Dr. Kirsten Foot and Rachel Thomas, break-out sessions, and 20 presentations from organizations and universities such as Polaris Project, HEAL, SDSU, PLNU, and the Universidad Autonoma De Nuevo Leon.  San Diego County Supervisor Dianne Jacob was the Master of Ceremonies and Chief Deputy District Attorney Summer Stephan was an Honored Speaker.  Awards were granted to four local leaders for their significant contribution to anti-human trafficking efforts in San Diego: Josette Ford, Dr. Eric Frost, Kathi Hardy, and Dr. Rachel Robitz.  Almost 200 attendees participated at the conference, representing a wide range of stakeholders and more than 70 organizations, agencies, and institutions such as SANDAG, the US Equal Opportunity Commission, and New York University.  Thank you to PLNU and our County of San Diego partners, Child Welfare Services and the District Attorney’s Office, for helping to make this conference possible.  To view more conference pictures, please visit: ht-radar.com. 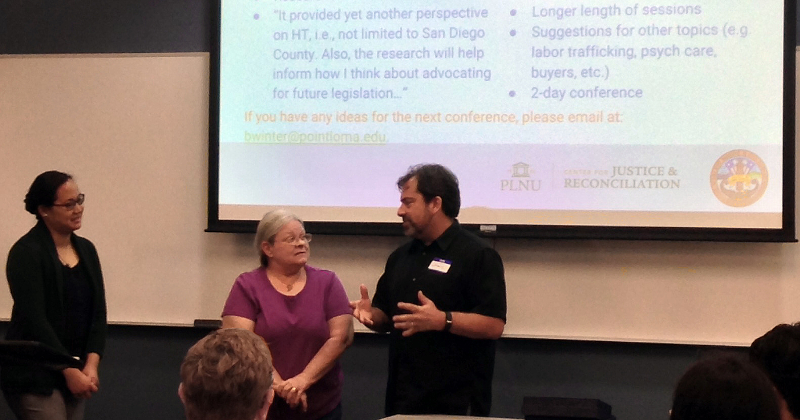 HT-RADAR honors Kathi Hardy with the Community-based Researcher Award for her significant contributions to local research.

Helping Survivors of Human Trafficking: A Systematic Review of Exit and Postexit Interventions 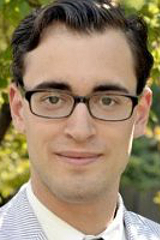 Background: Human trafficking is a global problem and results in deleterious psychological, social, and physical effects on the lives of those who are trafficked; however, it is not clear how to best intervene with survivors. The purpose of this review was to synthesize the evidence of exit and postexit intervention programs for survivors of human trafficking to inform practice and research. Method: Systematic review methods were used to search, select, and extract data from published and unpublished experimental, quasi-experimental, and preexperimental studies that assessed the effects of any exit or postexit interventions for victims of human trafficking. The authors searched eight databases, reviewed bibliographies, and conducted forward citation searches from relevant reports and prior reviews to find studies authored between 2005 and 2015. Results: The search yielded six eligible studies that included 155 female and 6 male survivors from four countries. Interventions were diverse, with three using a trauma-informed approach. Authors measured a myriad of outcomes, including mental health, social network, community reintegration, and employment; however, the quality of most studies was poor. Discussion: Evidence of effects of exit and postexit interventions is sparse, and much of the research is poorly designed and executed; however, the needs of trafficking survivors are complex and effective interventions are desperately needed. Implications for practice and research are discussed.

Nathaniel Dell, AM, LMSW, leads the research and evaluation team at Places for People, Inc., a community mental health center in St. Louis, MO USA. He received a Master of Arts in the Humanities from the University of Chicago (’12), and a Master of Social Work from Saint Louis University (’16). His major research interests include ethics of care, community mental health, and narrative identity construction. He also lectures at Southwestern Illinois College in the Division of Liberal Arts.

Over the past decade, federal, state, and local law enforcement have increasingly been called upon to identify and investigate human-trafficking offenses. Numerous efforts have been put in place to track incidents, arrests, and criminal offenses related to human trafficking. In response to directives from the William Wilberforce Trafficking Victims Protection Reauthorization Act (2008), the FBI added two new crime categories to the Uniform Crime Reporting Program (UCR) to capture commercial-sex acts and involuntary servitude. Additionally, in an effort to improve our understanding of the prevalence of human trafficking in the United States, state legislatures have begun to require the collection of data on human-trafficking offenses identified by criminal-justice officials. However, despite the promises of standardized data from law enforcement about human trafficking, the numbers of reported human-trafficking offenses and arrests have been low. In this article, we examine official counts of human trafficking collected by criminal-justice-system data programs. We draw on data from a survey of state crime-reporting agencies and case studies of human-trafficking crime reporting conducted in two U.S. states to explore the challenges that local police agencies face reporting human trafficking. Finally, we offer suggestions for improving officially reported data.

Amy Farrell, PhD, is the Associate Director and an Associate Professor of Criminology and Criminal Justice at Northeastern University. Her research seeks to understand how the criminal justice system responds to newly recognized and prioritized crimes such as hate crimes and human trafficking. She oversees a program to collect data on human trafficking investigations for the U.S. Department of Justice and has published research about how local, state and federal law enforcement agencies identify, investigate and prosecute human trafficking cases. Dr. Farrell was a co-recipient of NIJ’s W.E.B. DuBois Fellowship on crime justice and culture in 2006 and the American Society Criminology Mentor of the Year Awardee in 2014.
—–
Jessica Reichert, MS, is the Authority Manager of the Center for Justice Research and Evaluation in the Illinois Criminal Justice Information Authority (ICJIA). Her research focus includes violence prevention, corrections and reentry, women inmates, and human trafficking. She has conducted numerous national and state presentations on criminal and juvenile justice issues. Ms. Reichert’s work received the Justice Research and Statistics Association’s Phillip Hoke award in 2011 for outstanding effort in applying empirical analysis to criminal justice policymaking.

Research suggests that 90% of youth in the juvenile justice system have experienced at least one traumatic event (Arroyo, 2001). One such traumatic event is the commercialized sexual exploitation of children and youth (CSEC). Over the past decade, governmental organizations and community agencies have recognized that the sexual exploitation of children is a significant problem in the United States. In California alone, human trafficking task forces have identified 1200 youth as victims of sexual exploitation from 2010 to 2012 (Walker, 2013). Youth who have experienced sexual exploitation often become involved in the juvenile justice system and present with unique challenges and needs. This article reviews recent public policy and community responses related to the needs of CSEC youth involved in the juvenile justice system. A case example from Sacramento, CA, is used to illustrate the key components, innovations, multidisciplinary collaborations, and challenges of creating a specialized court.

If you’d like to learn more about these needs or would like to participate,
please email at:  ht-radar@pointloma.edu.