Other agenda topics included conference updates and a discussion led by Dr. Lianne Urada about funding and San Diego’s current human trafficking and CSEC research needs.  Identified needs include research regarding survivor services such as emergency shelters and an evaluation of continuing education / training needs.  Dr. Urada is an Assistant Professor at San Diego State University and is currently the Co-Chair of the Research Subcommittee of the San Diego Human Trafficking & CSEC Advisory Council.

Ms. Elizabeth Chamberlain, Associate Dean of the School of Education at Pacific Oaks College in Pasadena, CA, also shared about her dissertation research project titled, Moving Beyond the Ivory Tower: How a Community Engaged Project Built a Bridge from the Tower to the Community.  Her research will explore the development of collaborative partnerships and the impact of these partnerships as it relates to the on-going research on anti-human trafficking. 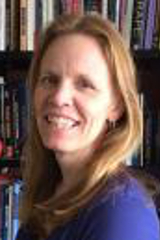 Even though it is documented that sex trafficking of male minors occurs, limited research has focused on this type of commercial sexual exploitation. Data was collected via telephone interviews from 323 professionals who worked with at-risk youth and/or crime victims/offenders in all counties in a mostly rural state in the U.S. Half of the respondents had worked with at least one victim of child sex trafficking, and of these 161 respondents, 57.8% had worked with at least one male victim. To contextualize the data on male minor victims, quantitative analysis was conducted comparing the close-ended and themes identified in open-ended responses of professionals who reported they worked exclusively with male victims (n = 26) versus professionals who worked exclusively with female victims (n = 81) to examine how sex trafficking of male minors may differ or be similar to sex trafficking of female minors. Many similarities in victims’ vulnerability factors, the systems victims encountered, and their greatest needs were found by gender. Familial sex trafficking was one of the typical pathways into commercial sexual exploitation for minors. There were some differences in the pathways in sex trafficking by gender. There is a need for greater awareness, training, and resource-building for identifying and appropriately responding to male minors who are trafficked in commercial sex.

Human Trafficking Organizations and Facilitators:
A Detailed Profile and Interviews with Convicted Traffickers in the United States 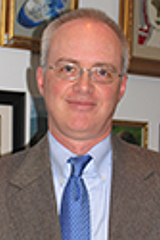 On January 1, 2012, Abt Associates began a study of individuals and organizations involved in perpetrating human trafficking. The project, supported by a grant from the National Institute of Justice (NIJ), was designed to advance knowledge of human trafficking operations and facilitation, and the motivations and decision-making processes of individual offenders. In addition to these substantive pursuits, the study explored the utility of data and records maintained by the United States Sentencing Commission (USSC) that are seldom used for research in the public realm, and are potentially valuable for studying individual offenders and criminal enterprises.

Michael Shively, PhD, is a Senior Associate at Abt Associates, a US-based public policy research firm. His work on human trafficking includes directing studies of victimization, perpetration, and system responses for the US Department of Justice, US Department of State, and private foundations.

Labor and Sex Trafficking Among Homeless Youth: A Ten-City Study 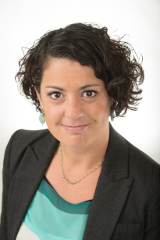 Human trafficking—the exploitation of a person’s labor through force, fraud, or coercion—is a crime whose victims tend to be society’s most vulnerable.  People who are homeless, lack a support system, or are desperate for work are susceptible to the promises of people who would exploit them for labor and for sex.  Recently, homeless youth providers in the United States and Canada have become aware that their clients are particularly at risk of trafficking and research has begun to uncover the extent and contours of the problem within that community.

Between February 2014 and June 2016, researchers from Loyola University New Orleans’s Modern Slavery Research Project (MSRP) were invited by Covenant House International and ten of their individual sites in the United States and Canada to serve as external experts to study the prevalence and nature of human trafficking among homeless youth aged 17 to 25.

Laura T. Murphy, PhD, is an Associate Professor of English and the Director of the Modern Slavery Research Project at Loyola University New Orleans, where she and a team of researchers work to provide data-informed, community-based, survivor-centered research that improves community response to modern slavery in the U.S. and internationally.  Dr. Murphy will be presenting at the HT-RADAR 2018 Human Trafficking Research Conference. 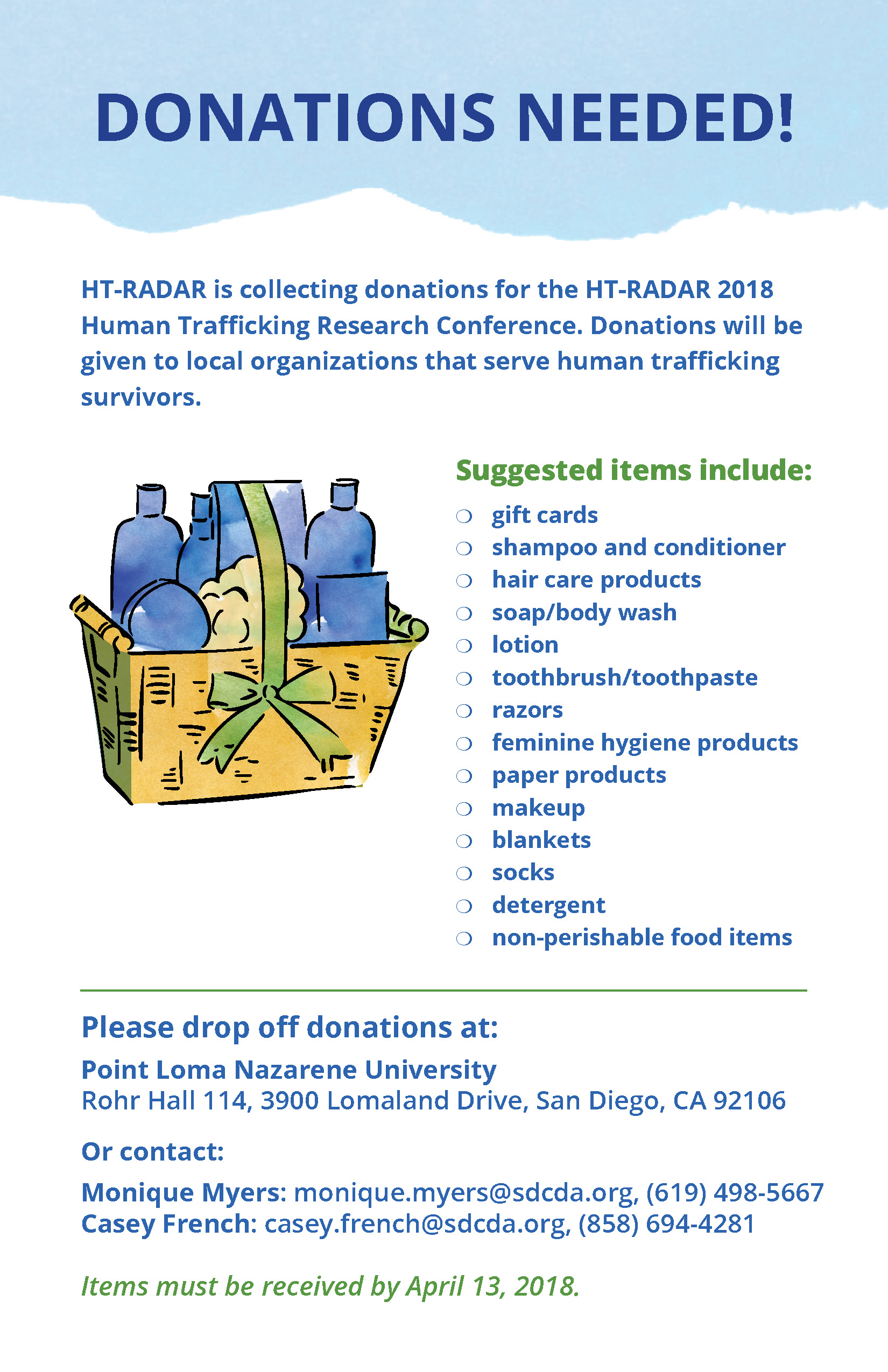