The second HT-RADAR quarterly meeting on July 28 drew more than 40 researchers, data analysts, and other stakeholders such as survivors, victim services, law enforcement, prosecution, and educators. As a regional network and clearinghouse for human trafficking related research, HT-RADAR’s quarterly meetings are designed to encourage communication and collaboration across sectors to help meet research needs from the San Diego / Tijuana (SD/TJ) region. Agenda topics included a research need presentation by San Diego County’s Child Welfare Services, information about funding opportunities and upcoming conferences, and roundtable introductions and updates about current projects. Carolina Martin Ramos, Esq. was HT-RADAR’s second featured speaker. Ms. Martin Ramos shared information about Casa Cornelia Law Center’s pro bono Human Trafficking Program, which primarily focuses on labor trafficking cases in San Diego. While there continues to be a need for more research regarding sex trafficking and CSEC, there is an even greater lack of research about labor trafficking in the SD/TJ region locally and nationally. HT-RADAR’s next meeting will be on Friday, October 28.

Youth Involvement in the Sex Trade: A National Study

Over the past decade, federal, state, and local policymakers across the United States have devoted increasing attention to the plight of youth who are involved in the sex trade. Despite growing national attention, the ability of policymakers to design effective programs and strategies has been hindered by a paucity of valid research on the size, needs, characteristics, and criminal justice experiences of these youth (e.g., see Institute of Medicine 2013).

To date, the study has produced six reports providing comprehensive ethnographic findings concerning the lives of youth in the sex trade in each of the research sites (Jones and Gamson 2016; Marcus, Riggs, Rivera, and Curtis 2016; Martin et al. 2016; Maurrasse and Jones 2016; Schaffner et al. 2016; and Wagner, Whitmer, and Spivak 2016). The current report provides a quantitative, multi-site analysis of findings from nearly 1,000 youth interviews across all six sites; a population estimate; findings from official criminal justice data sources; and findings from interviews with service providers.

Rachel Swaner, PhD, is an Adjunct Assistant Professor of Public Administration at New York University’s Wagner School of Public Service. She is an Associate Director of Research focusing on justice issues related to children and youth at the Center for Court Innovation and the Research Coordinator for a national portrait study of the commercial sexual exploitation of children. Dr. Swaner is also currently the Project Director of the multi-site evaluation of the Defending Childhood Initiative, the U.S. Attorney General’s multi-site initiative to address children’s exposure to violence.

We provide detailed measurement of the illegal trade in child exploitation material (CEM, also known as child pornography) from mid-2011 through 2014 on five popular peer-to-peer (P2P) file sharing networks. We characterize several observations: counts of peers trafficking in CEM; the proportion of arrested traffickers that were identified during the investigation as committing contact sexual offenses against children; trends in the trafficking of sexual images of sadistic acts and infants or toddlers; the relationship between such content and contact offenders; and survival rates of CEM. In the 5 P2P networks we examined, we estimate there were recently about 840,000 unique installations per month of P2P programs sharing CEM worldwide. We estimate that about 3 in 10,000 Internet users worldwide were sharing CEM in a given month; rates vary per country. We found an overall month-to-month decline in trafficking of CEM during our study. By surveying law enforcement we determined that 9.5% of persons arrested for P2P-based CEM trafficking on the studied networks were identified during the investigation as having sexually offended against children offline. Rates per network varied, ranging from 8% of arrests for CEM trafficking on Gnutella to 21% on BitTorrent. Within BitTorrent, where law enforcement applied their own measure of content severity, the rate of contact offenses among peers sharing the most-severe CEM (29%) was higher than those sharing the least-severe CEM (15%). Although the persistence of CEM on the networks varied, it generally survived for long periods of time; e.g., BitTorrent CEM had a survival rate near 100%.

George Bissias, PhD, is a Research Scientist for the College of Information and Computer Sciences at the University of Massachusetts Amherst. Dr. Bissias’ current research focuses on using statistical inference to measure user participation in p2p networks, development and deployment of DpComp, a benchmark suite for deferentially private algorithms, and investigation of techniques for improving the security and scalability of Bitcoin.

After Rescue: Evaluation of Strategies to Stabilize and Integrate Adult Survivors of Human Trafficking to the United States

Human trafficking for forced labor, domestic servitude, and sexual exploitation is a transnational crime whose victims include men, women, and children. In the United States, trafficking in persons became a focus of activities in the late 1990s and culminated in the passage of the Trafficking Victims Protection Act (TVPA), which was signed into law in 2000. Despite the increased interest in human trafficking, there is little systematic and methodologically rigorous empirical research. Notably absent are studies of adult foreign-born trafficked victims who are identified and, as survivors, provided services to facilitate their reintegration into the wider society.

This project examines comprehensive case management services provided to foreign-born adults survivors of trafficking from 2006 to 2011. These programs were funded by the Anti-Trafficking in Persons (ATIP) Program of the Office of Refugee Resettlement (ORR) under the Per Capita Reimbursement Contract administered by the U.S. Conference of Catholic Bishops (USCCB). The USCCB was also in charge of providing training and technical assistance to the programs serving survivors of human trafficking. This report provides a summary of the analysis of data collected by USCCB and augmented by field research with selected number of programs. The objective of this mixed-methods study was to better understand the characteristics of trafficking survivors and the efficacy of interventions in stabilizing their well-being.

Goździak, E. & Lowell, B.L. (2016). After rescue: Evaluation of strategies to stabilize and integrate adult survivors of human trafficking to the United States. Washington D.C.: Institute for the Study of International Migration, Georgetown University.

Elżbieta Goździak, PhD, is Research Professor at the Institute for the Study of International Migration (ISIM) at Georgetown University. Dr. Goździak published several articles on research on human trafficking and on child victims of trafficking for labor and sexual exploitation. She also edited (with Frank Laczko) a special issue of International Migration on Improving Data and Research on Human Trafficking. Her book on Trafficked Children and Adolescents in the United States: Reimagining Survivors will be published by Rutgers University Press in the spring of 2016.

B. Lindsay Lowell, PhD, is Director of Policy Studies at the Institute for the Study of International Migration, Georgetown University. He was previously Director of Research at the Congressionally appointed Commission on Immigration Reform. Dr. Lowell has written over 150 articles and reports on his research interests in immigration policy, labor force, Mexico-US migration, education and the mobility of the highly skilled.

Exploring the Context of Trafficking and Adolescent Sex Industry Involvement in Tijuana, Mexico: Consequences for HIV Risk and Prevention

Shira Goldenberg, PhD, is a Research Scientist with the Gender & Sexual Health Initiative of the BC Centre for Excellence in HIV/AIDS and an Assistant Professor in the Simon Fraser University Faculty of Health Sciences. Her research aims to improve sexual health and access to healthcare for marginalized populations, including migrants, sex workers, and women living with HIV in Canada, Latin America, and other international settings.

Have a research need? Complete this form! 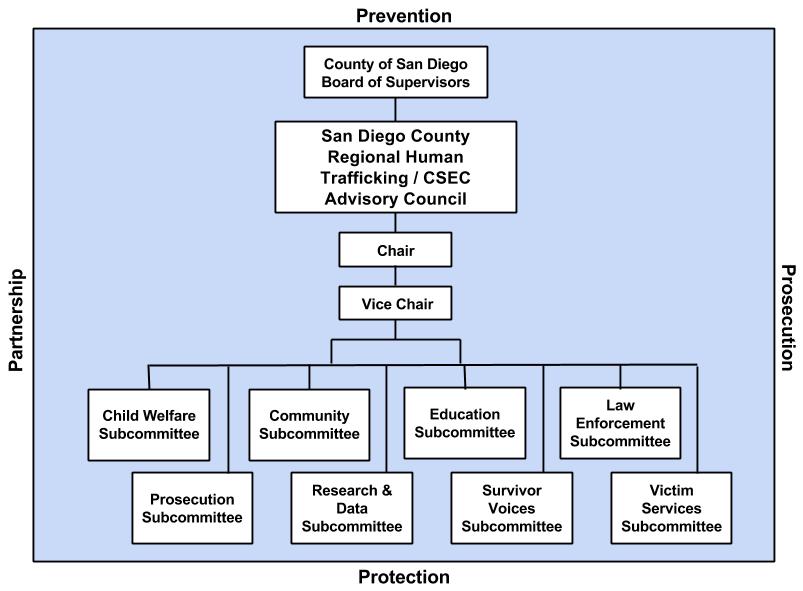 HT-RADAR is an independent, collaborative research environment for SD/TJ region data analysts and researchers who have skills and interests related to human trafficking.  HT-RADAR was launched by Dr. Jamie Gates from Point Loma Nazarene University’s Center for Justice and Reconciliation (PLNU/CJR) and is now evolving into a professional network with the following aims:

In order to accomplish these aims, PLNU/CJR operates a centralized clearinghouse for human trafficking related research in the SD/TJ region by: